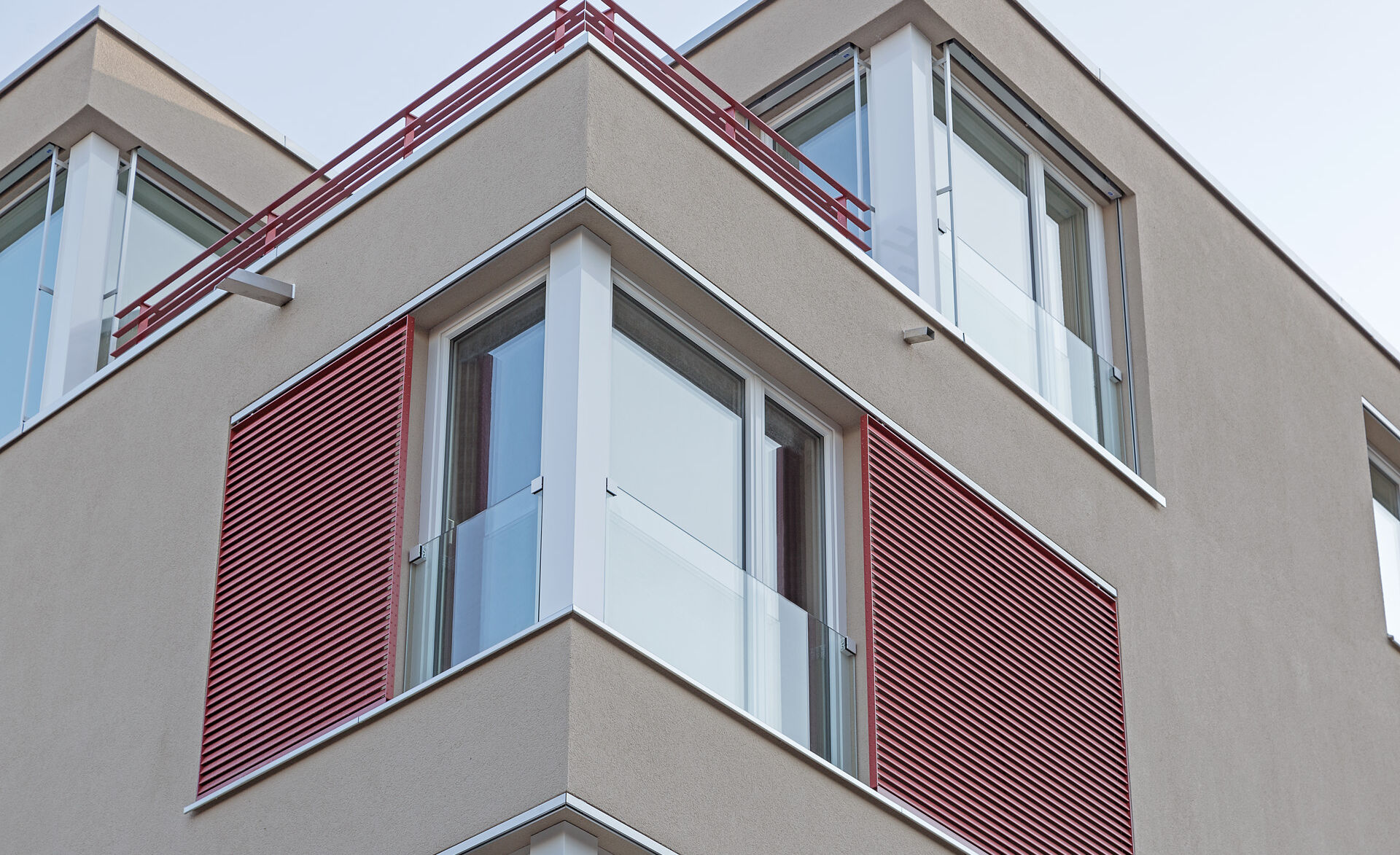 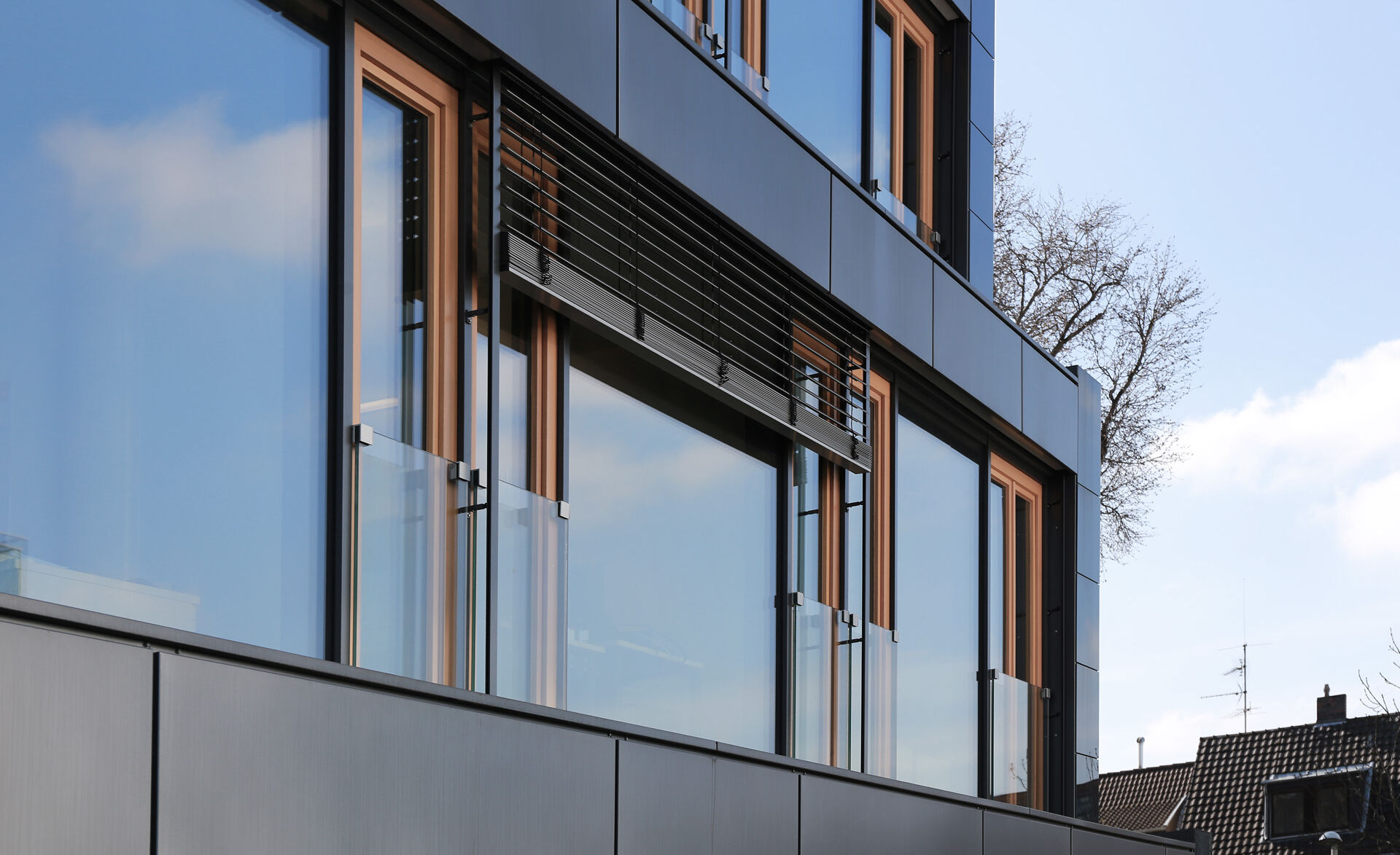 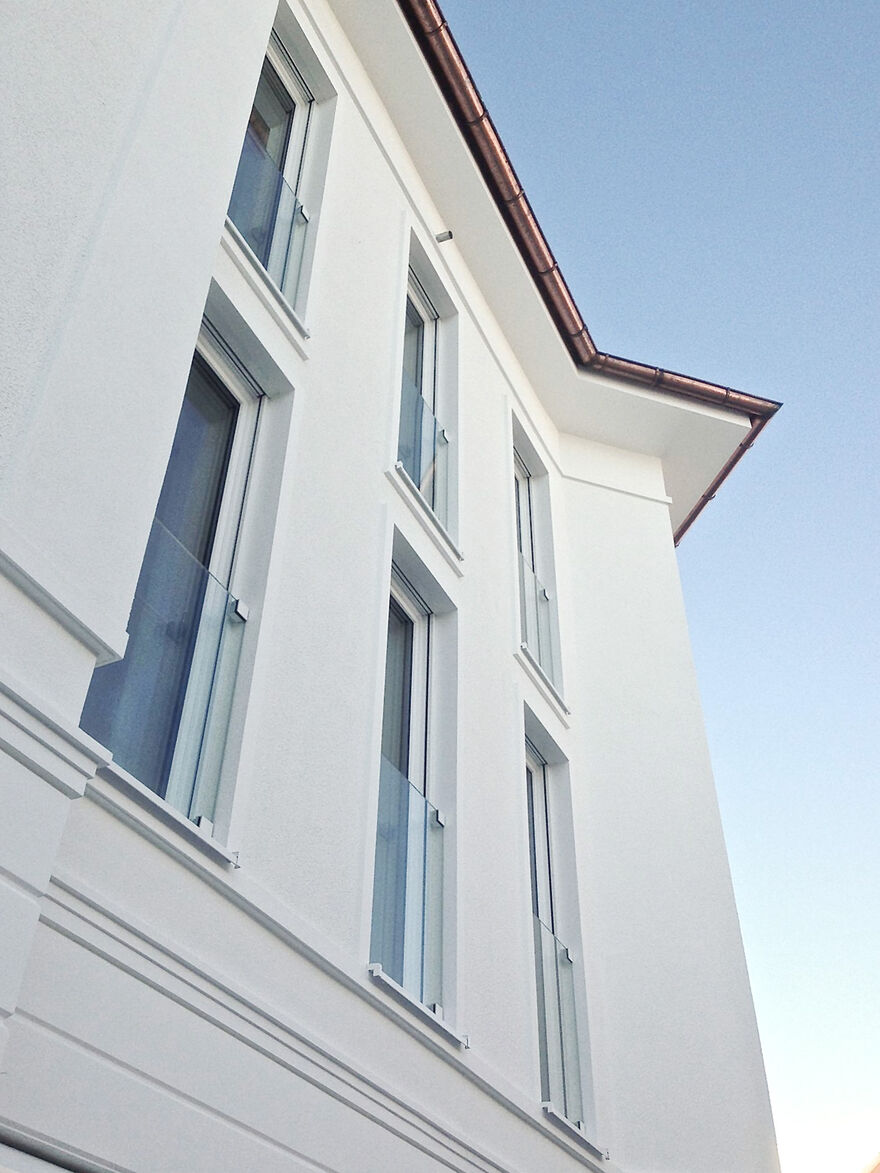 GM WINDOORAIL® FRAMELESS is a fixed unit. The French glass balcony consists of a glass element with free glass edges on all sides and 4 glass holders in the corners. The prefabricated modules are mounted directly into the pre-assembled base plates on the window without tools.

Thanks to prefabrication, optimum, uniform glass support is guaranteed. The prefabricated glass railing modules are mounted on the building site directly into the base plates that are pre-mounted on the window – without tools. The fastening of the French glass balcony to the window profiles enables tolerance compensation and absorbs changes in length due to temperature fluctuations on the facade. As a rule, GM WINDOORAIL® FRAMELESS glass railings are mounted on the vertical window profiles with at least four fasteners. They are mounted directly on the window frame (plastic, wood, wood-aluminium, aluminium or steel). 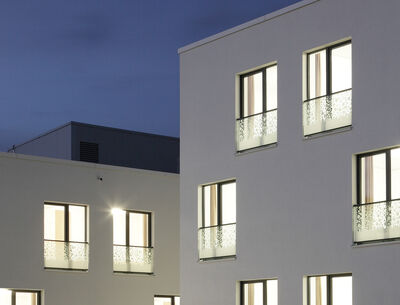